“Giuseppe Meazza”. A name very well-known to all football fans and specially to Inter fans, since it is the name of Milan’s club stadium. It is the stadium that shares both of the following names: “San Siro” (due to its location) but also of “Josephe Meazza”, the man who did not live long enough to see his fantasy moves. He was the post-war warrior… a similar Pele. 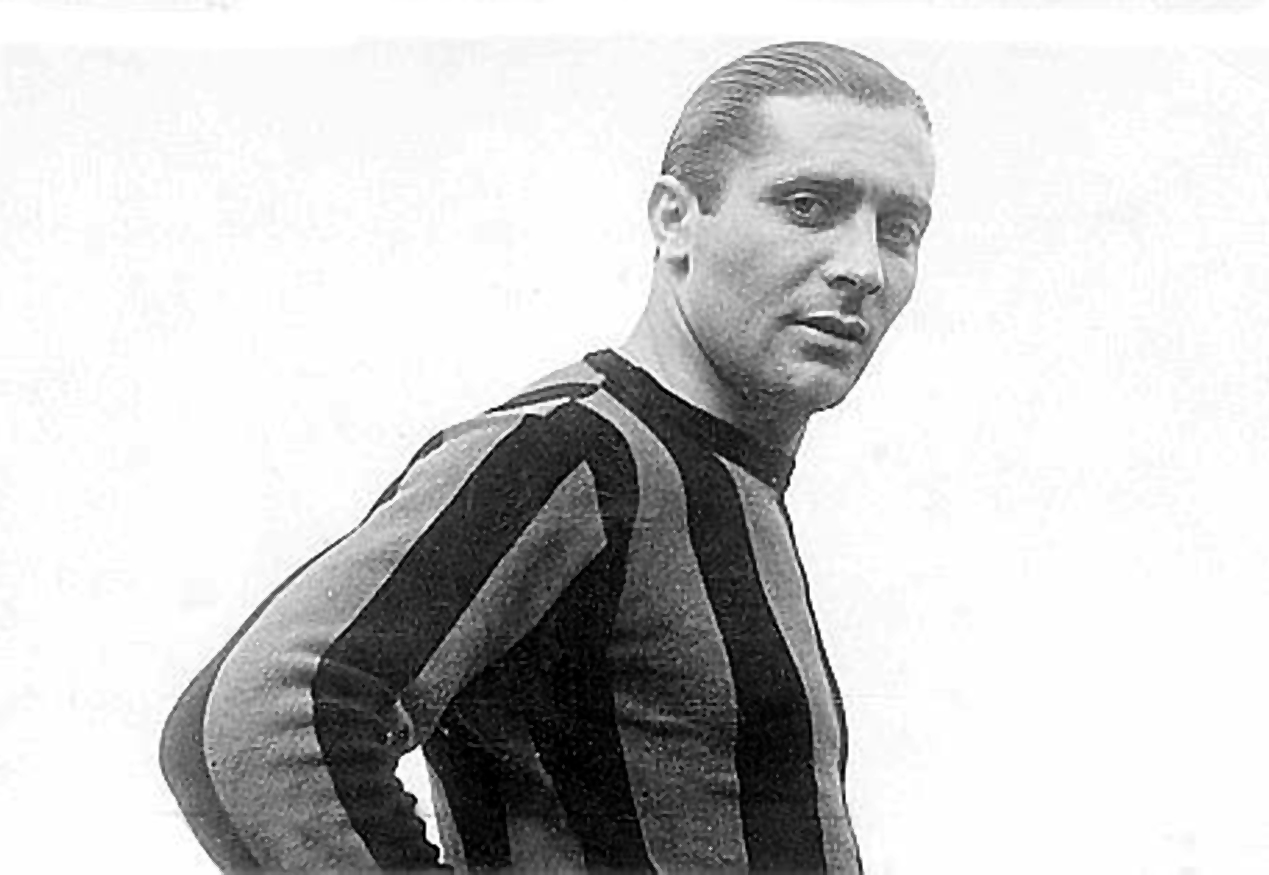 The… skinny kid gift from God

Giuseppe has been working in a factory since the age of 12. When he turned 14, he signed with Inter who kept him until he was 16 to … feed him and “put some meat on him” due to his thin body. In addition, when officials realized that the food, they were sending home was shared by Meazza to his family, they forced him to eat at the football ground since they could invigilate what he was doing. He was a miracle kid for that time and at the age of 17 he was going to give his first fight against Juventus. Since then, Meazza was and will always be one of the favourite children of the Italian Serie A and a big football name on the planet.

A superstar of Milan

Meazza was one of the first stars of European football. He was driving a convertible, drinking champagne and adored many women, while at the same time was the only player in the national Italian League allowed to smoke! His style of play, which was full of dribbling full of energy, contributed to this. He also starred in the movie “Milano Billion” in 1951 during a scene of the Inter-Napoli football match.

His career and the Italian National team

Overall, he scored 267 goals in the Campionato (a record that was later obtained by Gigi Riva) and 33 with the Italian national jersey in 53 appearances from 1930 to 1939. Additionally, he was Inter’s top scorer in the Serie A three times, in 1930, 1936 and 1938. He has also coached Atalanta, Inter, National Italy, and turkish Besiktas, being the first Italian coach to cross the border and train a team abroad.

The last goal he scored with the Italian National team was in the 1938 World Cup against Brazil. It was a penalty kick. It is worth noting that he scored the goal while at same time was holding his pants with his left hand so that they would not fall, due to the fact that the pants string around had been cut off due to the foul he accepted.

The Milan Stadium dedicated towards his memory

Until March 3, 1980, the Milan stadium shared by AC Milan with Inter was known as “San Siro”. But since then, Giuseppe Meazza has been used, with the approval of both Inter and Milan, in honour of Milan’s greatest footballing personality. However, this legendary footballer combined his name with the “Nerazzurris” of the city, though he also played for the “rosoneris”.

For this reason, about half a year after his death the decision was made to name the San Siro stadium using his name, so that Lombardi fans could find another reason to argue … However, for UEFA the name, which is valid and used for both Milan, or Inter is the “San Siro”. 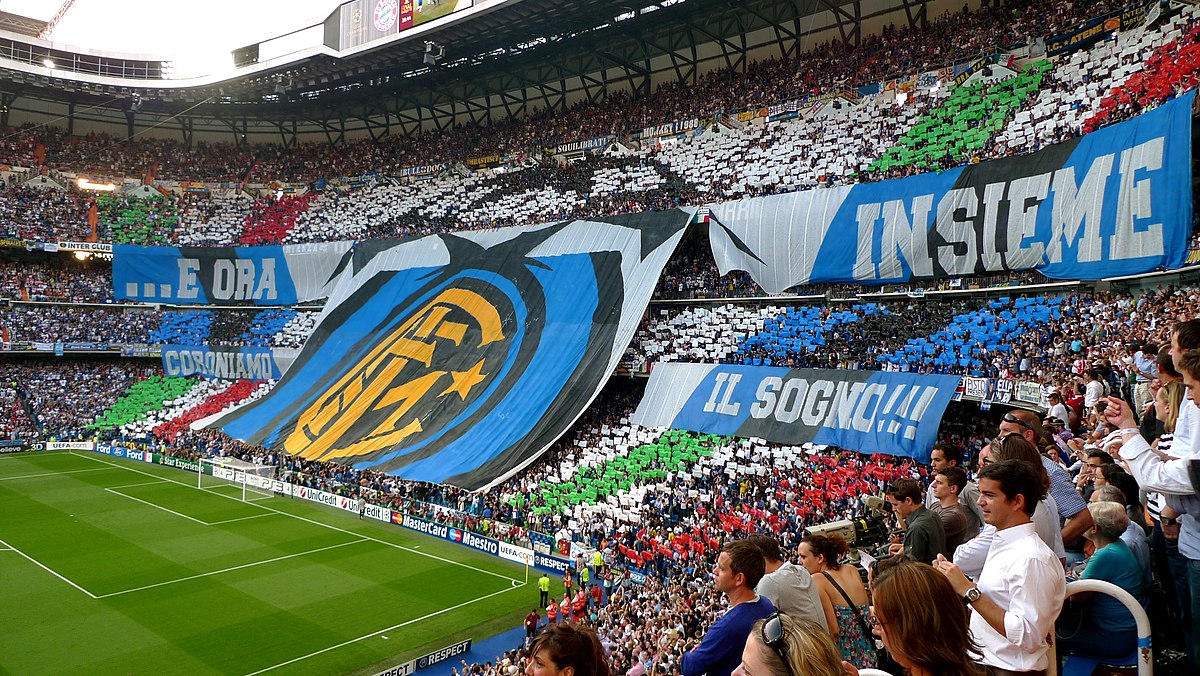